During the Incredibles 2 press event, we were able to screen Bao, the new short showing in front of Incredibles 2. We sat down with BAO filmmakers: Domee Shi (Director), Becky Neiman (Producer) and Rona Liu (Production Designer) to learn all about BAO. 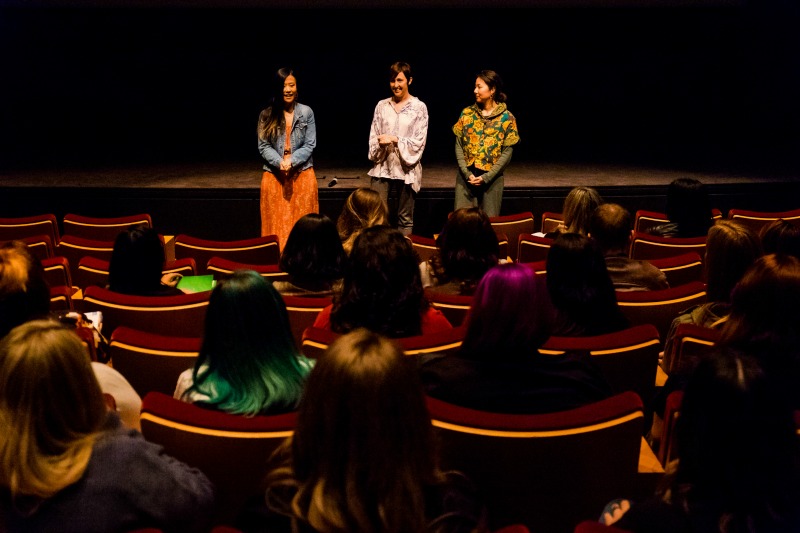 I have come to love (and anticipate) the new short films that show at the beginning of Disney animated movies maybe even as much as the main film. I think these shorts are so amazing and an extra treat before the main presentation.

The newest Disney short is BAO. 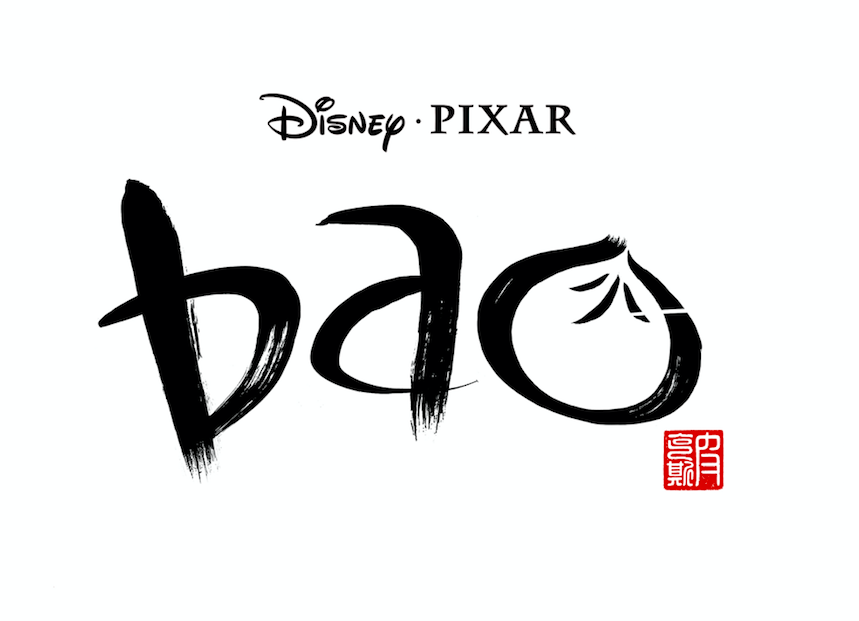 Bao was four years in the making. Domee Shi, Bao Director, shared with us how Bao came to be. She said it was inspired by her ‘only-child’ life, her love of food and her love of family. Being the only child, she was the “precious dumpling.” Other inspiration came from observing the “China Town grannies.” DUMPLING BOY — In Disney•Pixar’s all-new short “Bao,” a dumpling springs to life as a lively, giggly, dumpling boy, giving an aging Chinese mom another chance at motherhood. When Dumpling starts growing up fast, however, Mom must come to the realization that nothing stays cute and small forever. Directed by Domee Shi, “Bao” opens in theaters on June 15, 2018, in front of “Incredibles 2.” ©2018 Disney•Pixar. All Rights Reserved.

While Bao is a little precious dumpling, Domee mentioned that Bao is the Chinese version of the gingerbread man. After watching the short, I can definitely make the connection.

What started off as a side project for Domee, eventually grew into this incredible short film. She decided that this short would revolve around her love of food and how you can show you care with food. Can anyone relate? I know that this is definitely something I have felt growing up. Especially with my mom and grandma. They’re always feeding us and making sure we have enough to eat. Even when you might already be full, they’re pushing seconds. It’s just a way to show they love us.

Bao brings together love for food, as well as love for family. You can see through Bao the struggle us moms have as we watch our  little babies, our precious dumplings grow up. It definitely touched this mom’s heart. MEASURING UP — When an aging Chinese mom whose son has left the nest discovers that one of her dumplings has sprung to life as a little dumpling boy, she welcomes him with open arms. But even dumpling boys grow up fast. Director Domee Shi explores the ups and downs of the parent-child relationship in Disney•Pixar’s new short “Bao,” which opens in theaters on June 15, 2018, in front of “Incredibles 2.” ©2018 Disney•Pixar. All Rights Reserved.

Through this short, you see little Bao growing up. We “aw” and maybe tear up during some scenes, we laugh at some of the “teenage” moments, and our heart hurts when we realize that none of our kids stay small forever. GROWING PAINS — In  Disney•Pixar’s new short “Bao,” an aging Chinese Mom suffering from empty-nest syndrome gets a second chance at motherhood when one of her dumplings springs to life as a dumpling boy. But Mom must come to the bittersweet revelation that nothing stays cute and small forever. Directed by Domee Shi and produced by Becky Neiman-Cobb, Bao” opens in theaters on June 15, 2018, in front of “Incredibles 2.” ©2018 Disney•Pixar. All Rights Reserved.

Bao takes us through all of those mom emotions. They do an incredible job of taking us through the entire story and really directing our emotions. From the colors of the wardrobe and outfits to the warm, earthy tones in the kitchen. We’re brought along on this mom’s journey. Every detail is thought out and nothing put in the film was by mistake. They wanted the audience to feel safe, cozy, and loved like you would feel at mom’s house. The team did an amazing job! I love that Domee’s mom was very much a part of the process of making Bao. She was even brought in to show cast and crew how to make dumplings. And side note, take a look at the recipe cards below for an extra treat! It’s incredible how much work is put into these short films. I hope you love Bao as much as I do!