Thank you to Disney for sponsoring this “NO Capes”post for the Incredibles 2 press event where we learn all about Costume and Design for Incredibles 2. All opinions are my own. #Incredibles2Event 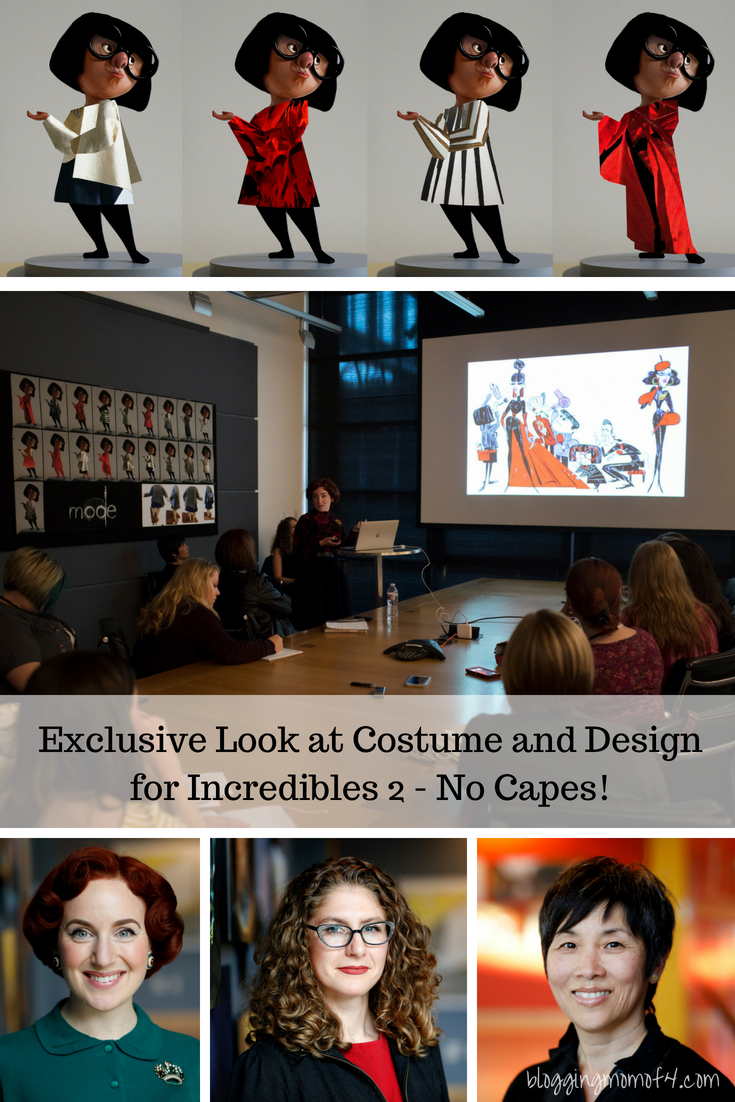 Who’s excited for Incredibles 2? TICKETS ARE ON SALE NOW on Fandango!

In preparation for Incredibles 2 (psst… in theaters June 15), I had the incredible honor of attending a press event to learn all about the animated movie. How it was created, what went into the film process, etc. Including the costumes and design for Incredibles 2.

Costume and Design for Incredibles 2

Did you know that they actually put together costumes for animated movies? I had no idea all that went into animated films. It’s absolutely incredible. In fact, costume design for animation is no different than for live action.

We got to sit down and talk to Character artist Deanna Marsigliese, tailoring lead Fran Kalal, and Shading Art Director Bryn Imagire and chat all about costume and design for Incredibles 2.

Deanna Marsigliese looks like she stepped right out of that era. Her own fashion and knowledge of that time period was part of why she was brought in to work on Incredibles 2. 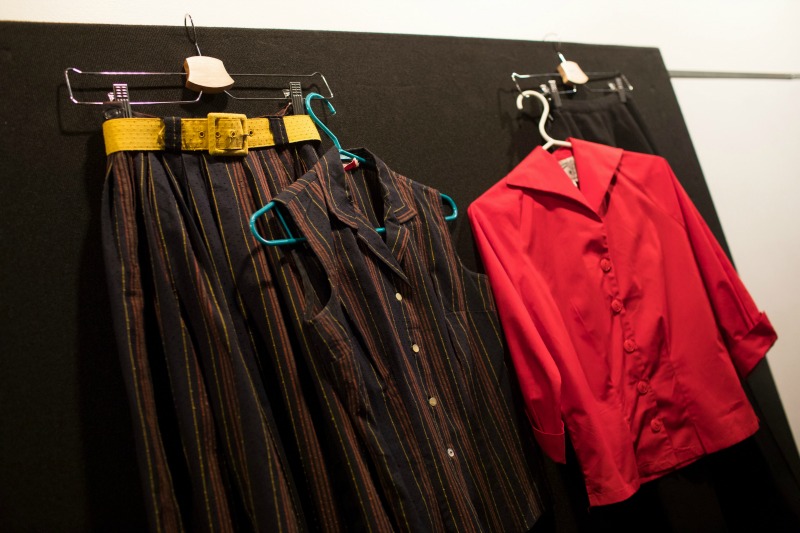 We got a look inside the world of Edna Mode whose fashion is “bold, dramatic, and heroic.” Every thing is designed with attention to detail. It’s clever and creatively practical.

Bryn talked about how they constructed each of the garments like the would a normal piece of clothing. 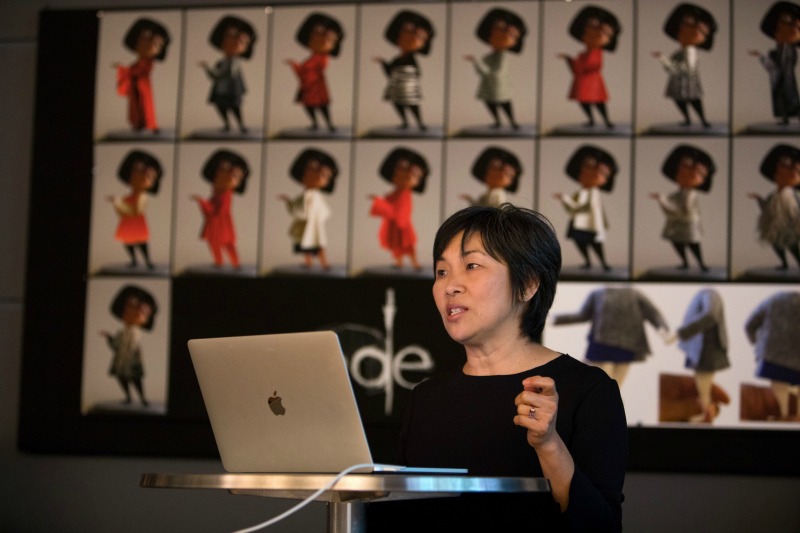 “For something to be beautiful it doesn’t have to be pretty.” ― Rei Kawakubo

The costume design for each character was well thought out. They pulled direction and reference from a lot of different celebrities. For example, Evelyn Deavor – a new character that you’ll meet in Incredibles 2, has a relaxed, bohemian style. For Evelyn, they took a look at the fashion styles of Annie Lenox and Patty Smith. Evelyn has bold, striking patterns made with expensive materials. Her wardrobe is varied and interesting.

Fran’s job was to look at how the characters and costumes moved together. Fran said that they start with defining the wardrobe in this world and then developing a 3D version of each outfit. The outfits and wardrobes are designed in a program. The program tells the fabric how to behave.

Since the first Incredibles, there’s been some great tech updates that they were now able to use for Incredibles 2. For example, the super suits now move and stretch more realistically. All of the characters hair also got an upgrade with a new hair tool.

These updates are all seamlessly worked into Incredibles 2 so that the experience is not altered at all. Now if you go back and watch the first Incredibles, and know to look for some of these updates, I’m sure you’ll be able to see the difference. Step by step additions and corrections are made to evolve the garment/fabric to move and behave the way it should. 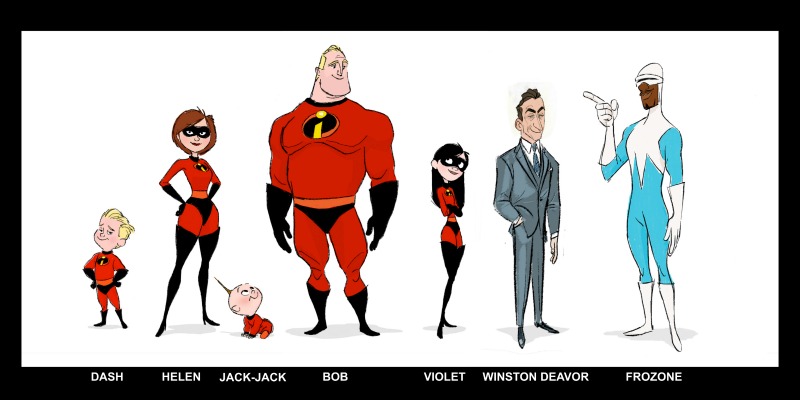 As I listened to the three of these women talking about everything that went into the costume and design for Incredibles 2, I was just marveled at the research and work that went into planning the wardrobe for every character. It definitely gives you a whole new appreciation for the film and, in my opinion, increases the enjoyment when watching.

We don’t have to wait long now!