Thank you to Disney for sending the Disney Pixar Short Films Collection Volume 3 for review. All opinions are our own. 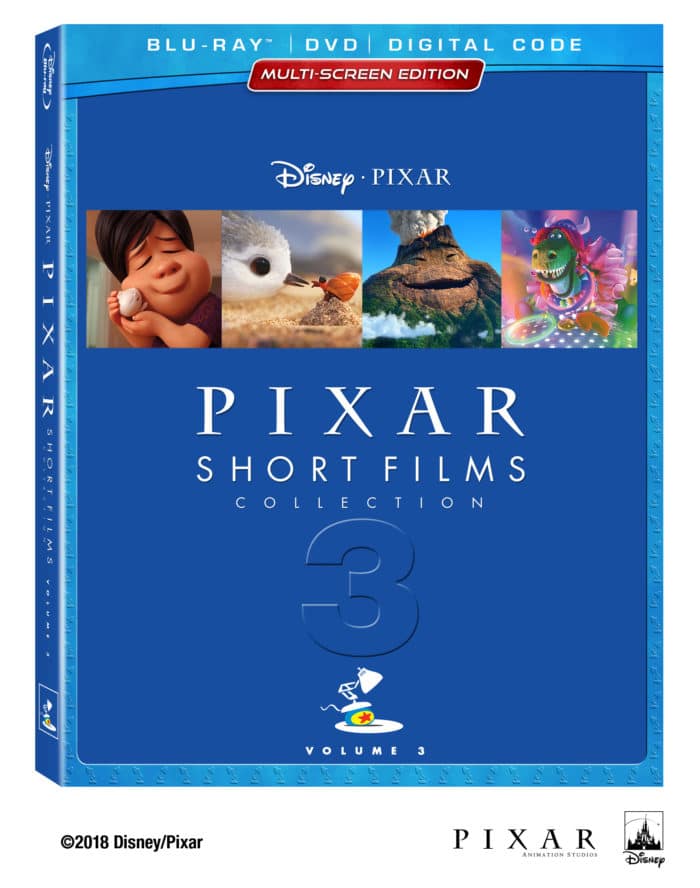 Oh my word, y’all! This Disney Pixar Short Films Collection Volume 3 has some of my favorite shorts of all time. There are a few that hold a special place in my heart because I was able to interview the creators. Bao, Lou, Sanjay’s Super Team, and Piper will always be on the top of my favorites. I have to say though, that Lava is right up there with the others. Man.. just love that song! And the story.. amazing!

Anyway, you can now own ALL of these shorts and watch on repeat as often as you like.

Pixar Shorts Together For The First Time:

What’s your favorite Disney Pixar Short Film? Let me know in the comments below.