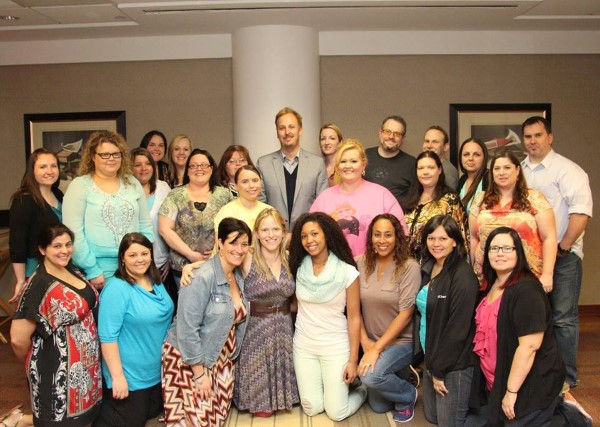 James Bobin is a writer and director, known for The Muppets, Flight of the Conchords and now Muppets Most Wanted. Here’s a little snippet from our interview:

QUESTION : … who is the most difficult Muppet to work with?

JAMES BOBIN : I’ll let you guess who the most difficult Muppet is who I work with. None of them, they’re all a total joy to work with. I’m a huge fan, I grew up watching the Muppets as a kid, so working with them for me is like working with my heroes…

…every day I go to work and I’m so pleased just to be there. So it’s very hard for me to get cross with them ’cause they’re so loved, they’re, you know, it’s like working with Luke Skywalker, it’s crazy. Like little Kermit is like–– like my hero growing up so meeting him and getting to work with him and even write lines for him is just amazing so, you know.

QUESTION : So what is the difference between shooting the first movie and then the second movie?

JAMES BOBIN : …the first movie I’d never worked puppets before, so it was a very big experiential learning curve of how to frame shots, how to make this world feel realistic, that these puppets were alive, breathing people who are interacting with humans and the world’s just, the world we live in, the recognizable world we live in happened to have puppets in it. That idea I love, and that’s a very important part of it.

And that was quite the training of the first movie was just getting, I think just getting to that level for me was an achievement. I could make a movie that like worked on that level. And so for this one I just wanted to push that a bit further. Because the last movie is kinda set in the theater for a lot of the final act. And the last, you know, most of it was and so I thought this time, well, we should just get out and about a bit more and just do some slightly more adventurous, bigger stuff. And, obviously, the fact that the movie’s kind of a caper movie with some criminal stuff in it, feels like you–– you can do bigger action sequences.

And, obviously, you never want to put the words “puppet” and “action sequences” in the same sentence [LAUGHS] as a director, ’cause that is very hard. But I like the idea of trying difficult stuff. It’s ambition about the movie I really like about it, it feels like a very different film to me. And the way I love both movies equally, but this film I feel like has slightly more ambition which I love about it and I think that’s when you’re doing a sequel there’s all sorts of things you have to deal with. One of them is you want to try and make a different movie. You don’t want to make the same movie twice, and that’s very important. 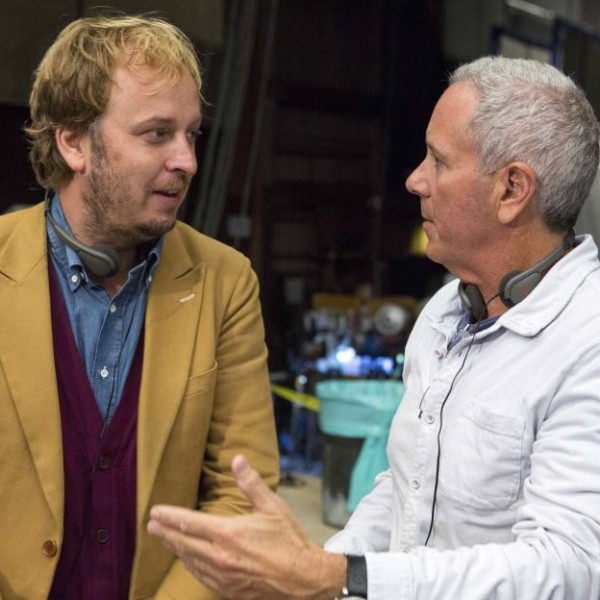 It was so great to be able to sit and chat with James for a bit. His love for The Muppets was evident in the way he talked about making the movie.

If you haven’t gotten out to see Muppets Most Wanted, get out and see it. It’s in theaters now!

And if you’re already a fan, check out all of the great Muppets Most Wanted merchandise on Amazon!