From the moment your kids come into this world, you fight a battle to keep them safe, get them into the top schools, and provide the best life. When your child becomes seriously unwell, though, those battles reach an entirely new level. Here’s some tips on how to advocate for your child’s health.

Never before has the term ‘super-mom’ been so applicable as it is for mothers whose children are unwell for extended periods. This is the kind of reality every family dreads and, sometimes, it’s a nightmare which comes true. When it does, it’s down to you to turn on that fighting spirit. For one, you’ll need to be a fighter if you’re going to help your child through this. You may also find that a few unexpected battles crop up along the path of their illness itself.

As adults, we’re used to going ten-rounds with doctors to get our voices heard. Kids don’t have this assurance, and it could lead to people taking advantage or even failing to provide the treatment they need. As well as fighting to work through this terrible experience, then, you may want to embark on the following battles to ensure that your child gets the best at all times.

Don’t give up on a diagnosis

It isn’t until you’ve had a sick child that you realize how tough it can be to tease an actual diagnosis out of a healthcare professional. The chances are that your child’s doctor will order all manner of tests. They may even provide a diagnosis which doesn’t fit. Some doctors avoid giving an official diagnosis altogether for fear that your child will ‘grow out of’ whatever’s happening. The issue with this, of course, is that effective treatment isn’t possible until your child receives that all-important label.

As such, your first battle is that of the notorious diagnosis chase. Instead of just accepting something which doesn’t fit, you may have to argue your doubts. Note that research is the best weapon you have here. While Google diagnosis can be dangerous, it could also lead you to request an assessment or specialist who can treat your child at last. Whatever happens; don’t stop fighting until you’re 100% happy that the right diagnosis is on your child’s medical notes. Otherwise, they could end up suffering a lot more and a lot longer than necessary.

Push for the right prescription

The fight doesn’t end even after a diagnosis is reached. That’s because there are also a wide array of prescription options for most conditions. Sadly, doctors tend to push prescriptions that earn them more money, or which are manufactured from companies they’re partnered with. This means that your child may not get the right medicine for them straight away. To make matters worse, most children will take what their doctors give them.

That’s why it’s down to you to spot things like adverse side effects or a lack of improvement. Make sure always to read prescription labels so that you know exactly what signs to look out for that things aren’t working. In that instance, you should then keep pushing for a prescription review until doctor’s finally listen to your concerns. Bear in mind, too, that there may be a fair few rounds to this battle before you finally come out victorious. 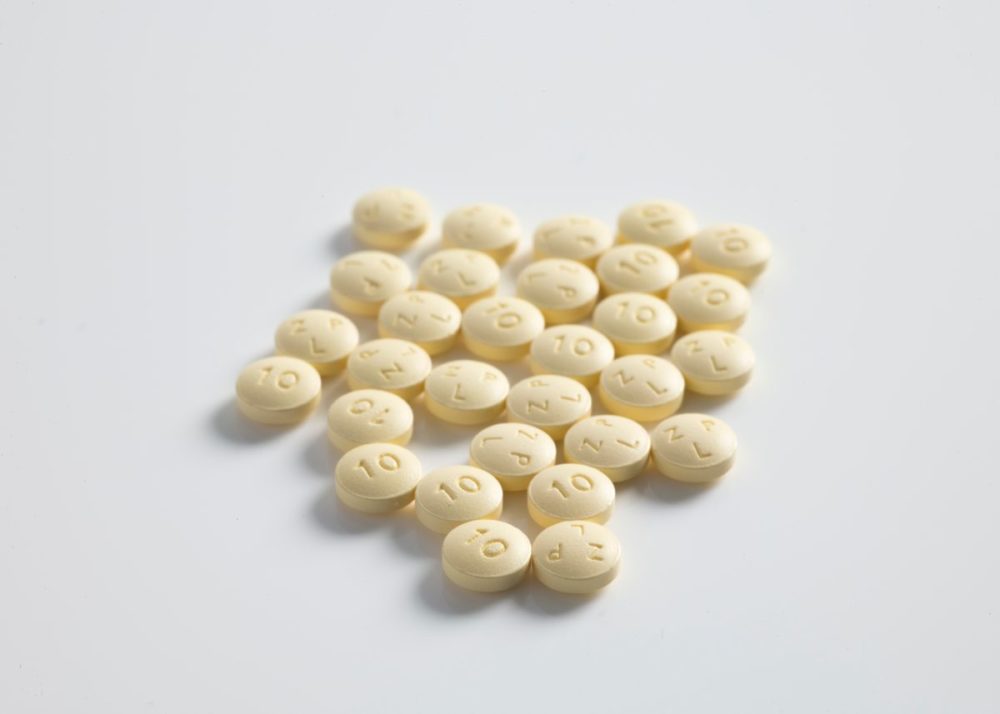 Photo by Thought Catalog on Unsplash

In some cases, your child’s illness or injury may be due to the fault of others. Something as seemingly simple as a trip at nursery could lead to a life-long leg injury. Equally, unwanted exposure to harsh chemicals could leave your child with conditions like asthma their whole lives. In these instances, it’s vital that you also take on the fight for compensation.

Admittedly, getting money off the guilty party won’t undo the damage your child has suffered. It will, however, make it possible for you to afford the best possible healthcare your youngster can hope for. That’s vital considering that quality care straight away can lessen the lasting effects of health issues like these. The good news is that you don’t have to fight this battle alone. With the help of a personal injury attorney, victory should be within much easier reach. And, that can make a huge difference to this health journey on the whole.

Every other battle aside, you also need to fight to stay positive for your child. It won’t be easy, but seeing you suffer will make their entire health struggle that bit worse for them. Instead, always try to look on the bright side and find a way through your child’s condition.