The family was down in Orlando in February (far away from the snow!) and we had the chance to spend the day at Universal Studios Florida. There is so much to see and do there and we really needed to set out a game plan for the day just so we could make sure that we each got to see our favorite things. We’re roller coaster people, so we knew we wanted to hit the big ones and then make sure that we had time to go to The Wizarding World of Harry Potter.

We had three of our children with us, so if you’ve traveled with kids you know that they each have their own priorities. Once we grabbed a map and charted our adventure, it was time to get started with our day. Lots of fun in the Florida sun and so much excitement. Check out some of my favorite pictures from the day. 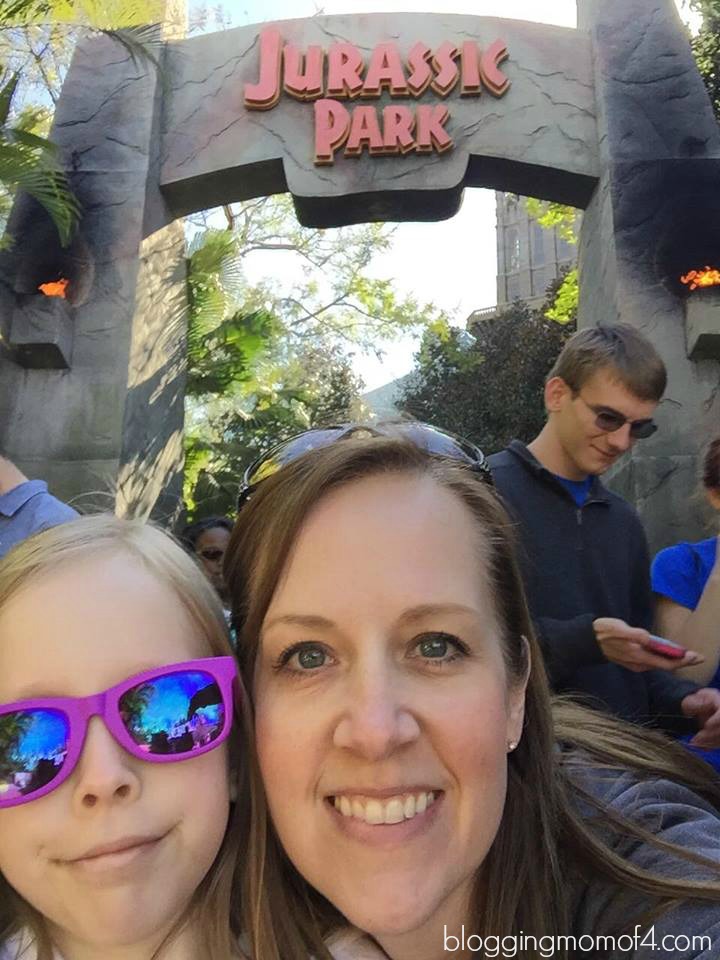 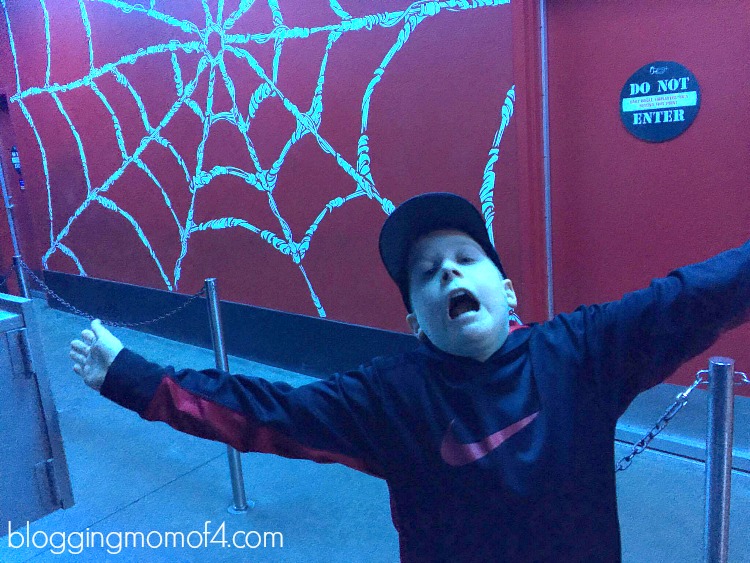 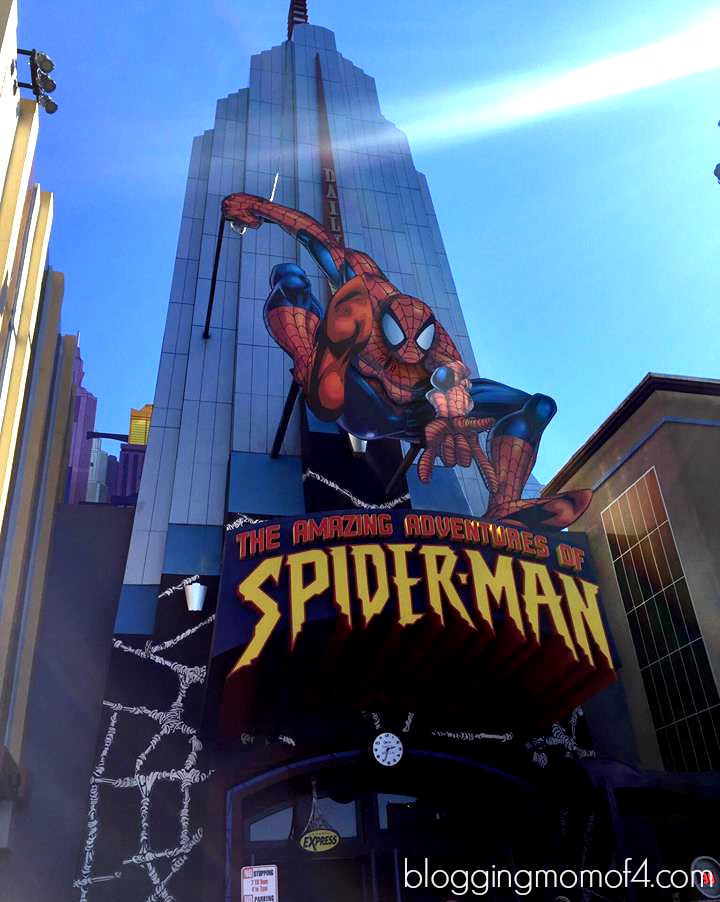 We definitely wanted to take in at least some of the Harry Potter mania! We are not die hard fans but that was a lot of fun! So we’re no potterheads but no matter, The Wizarding World of Harry Potter has something for everyone. I love how the line to the ride feels like it’s part of the adventure. And taking the train from one park to the other was pretty cool.

We loved all of the 3D rides and we are big super hero fans so being in the Marvel Universe was so awesome. We didn’t do any character meet and greets this time around but that is also a fun thing for the kids.

My biggest tip for visiting Universal Studios Florida is to get the Express Pass if you’re able. It’s so worth it to be able to shorten your time in line. We had a few rides we wanted to get in shortly before close and we were able to because we had the Express Passes. With or without kids, you will definitely enjoy the shorter wait times.

Go behind the scenes, beyond the screen, and jump right into the action of your favorite movies at Universal Studios®, the world’s premier movie and TV based theme park.

At this real, working film and TV production facility you’ll find an amazing array of rides, shows, movie sets and attractions that put you right in the picture. You can battle alongside Optimus Prime and Bumblebee in TRANSFORMERS: The Ride – 3D, visit Springfield to experience the Simpson Ride™ and join Gru and his Minions on an adventure in Despicable Me Minion Mayhem. You’ll enjoy themed dining and shopping, a variety of exciting special events throughout the year, and you might even catch a real film crew at work on the backlot. From entertaining shows that take you behind the scenes of the movie-making process to state-of-the-art rides that make you part of the action, nobody brings the magic of the movies… television… and music to life like Universal Studios.