I participated in an Ambassador Program on behalf of Influence Central for Sprint. I received product to facilitate my review as well as a promotional item to thank me for my participation. #SprintMom #IC #ad 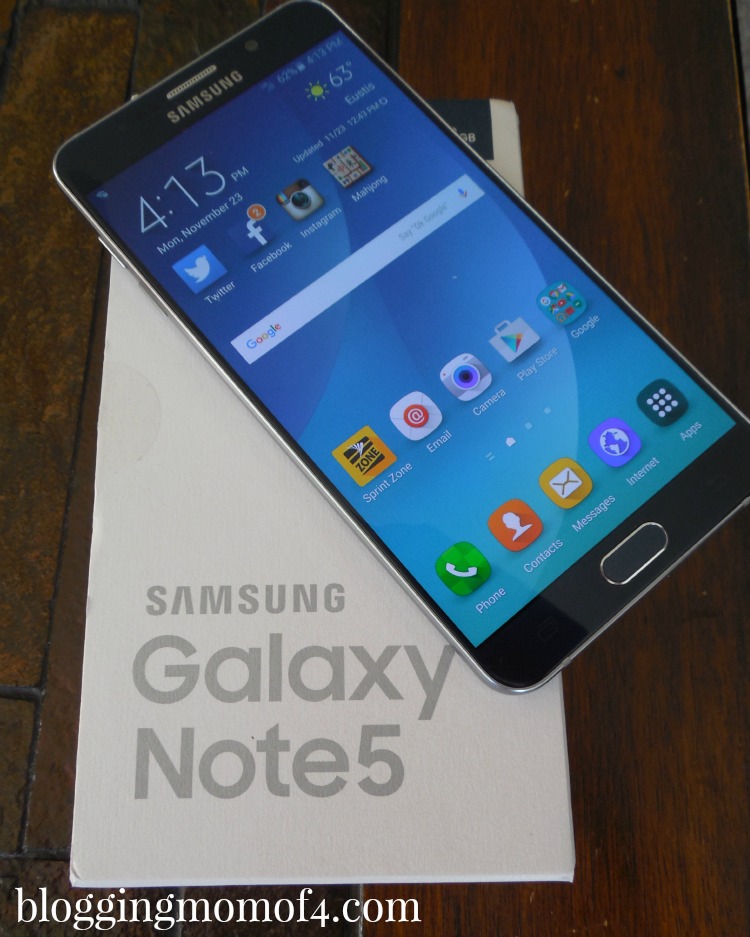 I just returned from a press trip, where I used my Samsung Galaxy Note5 as my preferred camera. I have to say the camera was a huge selling point for me and that I was pleasantly surprised at how well the pictures turned out. There were times I needed to grab a quick shot and I always got the picture I was looking for. The phone features a 16-megapixel, rear-facing camera and 5-megapixel, front-facing camera that can be launched from any screen by double tapping the Home button.

Some of my favorite images from the trip. All of these were taken with the Samsung Galaxy Note5. I can tell you that I won’t be taking a traditional camera on my press trips any longer. It was just so easy to carry the phone everywhere and not worry about the hassle of an additional camera. 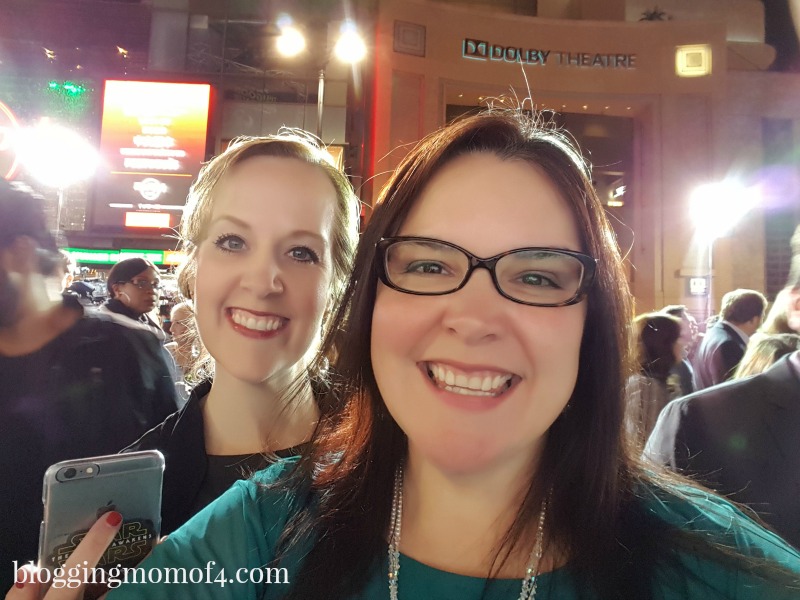 In addition to the camera, I also fell in love with the S Pen. I was able to write notes directly on my phone while in interviews. I just opened up the S Note icon, took the S pen out of the phone and started writing. It is so easy and now I have all the information I need in one place. The refined S Pen made it easy to take notes and jot quotes on the 5.7-inch Quad HD Super AMOLED® display without the use of pen and paper.

This is a note I wrote on the Samsung Galaxy Note5 and sent to my hubby back at home. 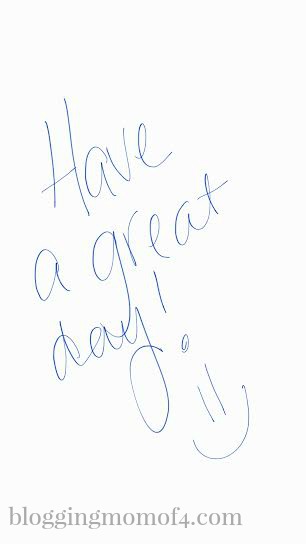 With competitive pricing, The Samsung Galaxy Note5 is a sure-fire winner.

I don’t have to worry about which press trips I agree to since I have the Samsung Galaxy Note5 on the Sprint Network. Why? Because it has free unlimited data and text in their Sprint Global Roaming countries. That’s just one less thing I have to think about when it comes to traveling with my phone.

New and existing customers that purchase and activate a Samsung Galaxy Note5 by Nov. 30 get a year of Amazon Prime for free! This is a fabulous deal for us. I use Amazon Prime all the time and to get a year free is awesome.

What is Amazon Prime?

Amazon Prime: customers can enjoy unlimited FREE Two-Day Shipping on more than 20 million items, unlimited streaming of tens of thousands of movies and TV episodes with Prime Video, access to ad-free streaming of over a million songs including thousands of curated playlists and personalized stations with Prime Music, unlimited photo storage with Prime Photos and much more this holiday season and the year after.

Gives you something to consider the next time you’re shopping for a new phone!