While running is great for the mind, body, and soul it, unfortunately, can cause many running injuries. It is estimated that around half of all runners hurt themselves every year while running. This may be due to a number of reasons but more often than not it is due to the fact that the musculoskeletal system has been overworked. While this is something that can’t be helped, understanding when your running injury needs medical attention ensures that you get back up and running in no time.

Stress fractures are small breaks in the bones that happen due to a repeated pounding of the feet against hard surfaces. Stress fractures are often found in the shin bone (tibia) or the small bones in the feet (metatarsal bones). You may be more likely to gain a stress fracture if you don’t consume enough dairy or you have any form of an eating disorder. This type of injury requires immediate medical attention and is diagnosed with an x-ray. A stress fracture will be painful and will often mean you cannot weight bear. Until the fracture is healed, a cast will need to be worn. Surgery may be required for large stress fractures.

The iliotibial (IT) band is formed of tissue which connects the shins (tibia) to the buttocks (gluteus) muscles. An IT band injury occurs often in those who have weak gluteus muscles. Women are more likely to suffer from an IT band injury than men due to the fact women have wider hips which causes added stress to the IT band. This injury is commonly noticed when you attempt to run or walk downhill or downstairs. The pain may be felt at the knee or hip. The injury is often confirmed through a physical examination and treatment can take time.

Yale Medicine is a leader in orthopedic and running injuries, including IT band injuries, and can provide you with the correct treatment to minimize pain and discomfort and get back to normal as quickly as possible. With the help of an orthopedic doctor and home exercise plans, your IT band injury can be a thing of the past. 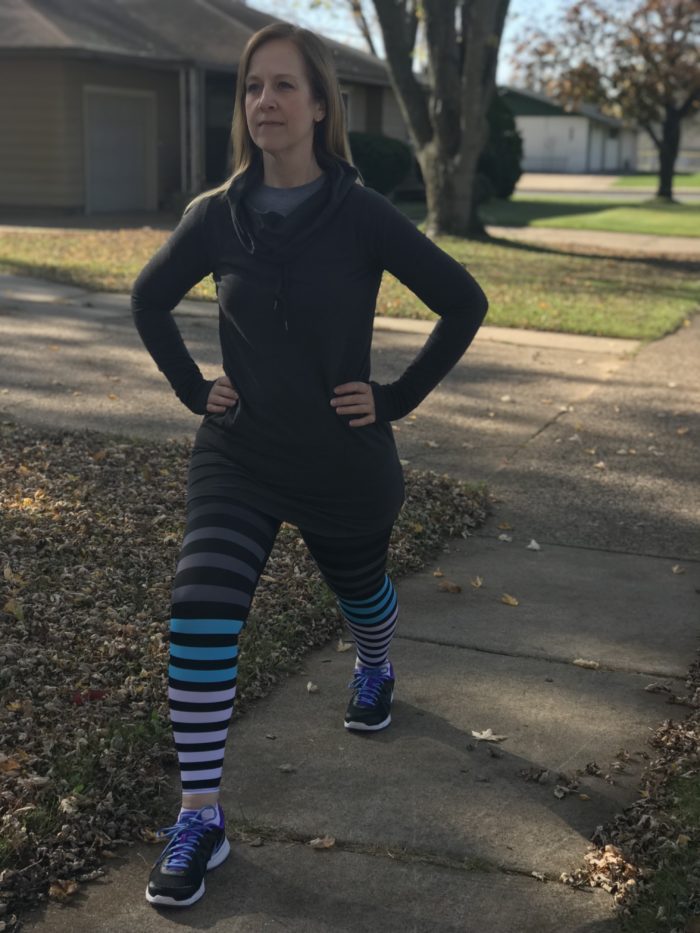 Many frequent runners suffer from runner’s knee and it can occur from a number of sources. The thigh (quadricep) muscles may be weakened or imbalanced, causing added stress to the knee, or flat feet may be the issue. The main symptoms are pain under the knee or around it. Physical examinations alongside imaging tests are often used to diagnose runner’s knee. The most important thing to do once runner’s knee has been confirmed is to rest up. Pain medications such as Ibuprofen, which is an anti-inflammatory, can be used to help with the pain associated with this condition. Strengthening exercises may also be helpful alongside steroid injections.

While this should not stop you from running, it should make you more aware of some of the common running injuries that need addressing to prevent further problems. If you are unsure of how badly you have injured yourself while running, speak to your doctor to be safe.