Traffic barriers play a vital role in preventing dangerous car accidents on roads and highways. They are able to prevent collisions with vehicles, large rocks, buildings, storm drains, snow blocks, and walls. A traffic barrier can even be used to prevent a distracted driver from getting into a roll-over car accident.

Assessing the Effectiveness of Cable Barriers in Accident Prevention

While barriers may not completely prevent accidents, research does indicate that they have a vital role in minimizing the harmful impact of accidents on individuals. Cable barriers are able to prevent crashes in areas that are known for having a high rate of accidents. However, statistics in states like Michigan actually reveal that accident rates have increased since the installation of cable barriers. On one Michigan roadway, accidents increased from 63 per year to 96 crashes for just two months of 2013-2014. Statistics like these are beginning to make citizens wonder whether cable barriers are truly effective in preventing accidents. 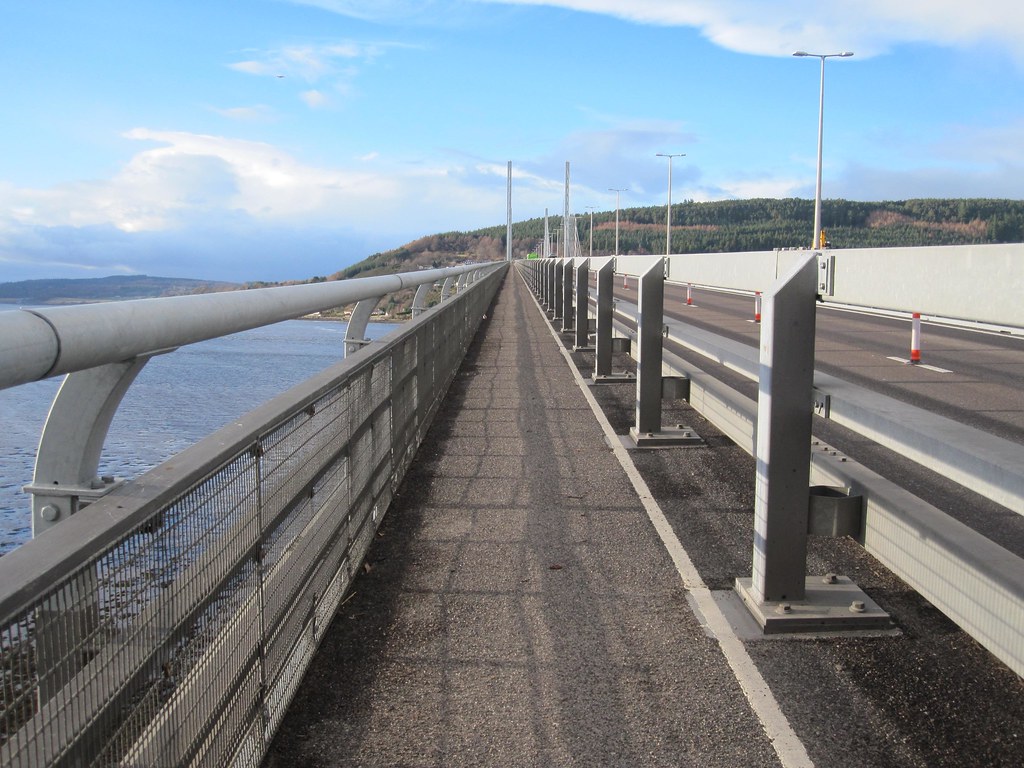 Some state government agencies, such as the Tennessee Highway Patrol, believe that cable barriers are having a great impact in preventing accidents. When a car swerves off onto the side of the road, it can become stuck in the cable wire. This is actually the main purpose of cable barriers. If a car gets hung in the cable barrier, then this protects the car from any further accidents. A car is prevented from driving into a ditch.

One major reason states have begun to install cable barriers on roadways is due to the receipt of federal funding. States like Michigan have received over $100,000 to install the cable barriers. A research study conducted by the Tennessee Department of Transportation also found that the average cost of repairs for cable barriers is much lower than the repair cost for guardrails. A study found the average cable barrier repair to be $5.50 in comparison with $16.00.

Cable barriers are a recent invention, and many states are now installing them on roadways with federal funds. Whether these cable barriers are truly effective in preventing accidents will remain to be seen. Until then, individuals who are involved in accidents on public roads utilizing cable barriers may have claims against municipalities.

If states have only installed these cable barriers due to their low cost, then citizens may have reason to believe that they are not the safest measure to prevent accidents. As research that assesses the safety of cable barriers continues to be published, the public will gain a greater awareness of whether municipalities may be negligent in installing these barriers.

If one has been involved in an accident involving cable barriers, then he or she should get in touch with a personal injury lawyer. A personal injury lawyer may be able to assess whether a municipality is liable in the accident. A municipality may be liable for paying for the injuries that a person has suffered in an accident featuring a cable barrier. Even though cable barriers can prevent accidents, individuals can still suffer from injuries in accidents involving them.

Lloyd Long is a car accident attorney based in Philadelphia, Pennsylvania. Connect with him on Google Plus to learn more about him!