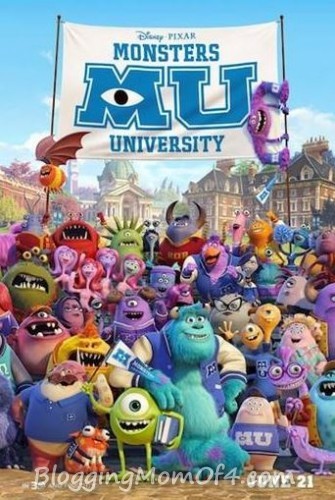 Take a look at the new trailer for Monsters University: