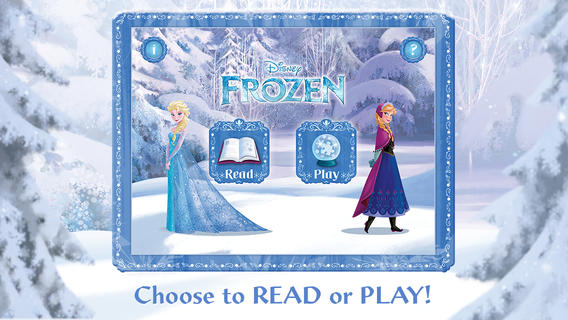 Have you been drawn into the world that is Frozen? Frozen is such a wonderful movie and honestly one of the best Disney movies out. It’s an amazing story that draws all ages in. Frozen is coming out on DVD this Tuesday, March 18th. Our copy is already on our way to us. Have you gotten yours yet?

In celebration of Frozen winning big at the Oscars and it’s release on DVD, check out these great print and digital books from Disney Publishing.

Disney Publishing has created print and digital books for children and families to enjoy long after the credits roll including:

If your family loves Frozen as much as mine does, you’ll enjoy exploring it even more with apps and books. Enjoy!