Disclosure: I received an all expense paid trip to cover these press trips for Disney including the Alexander and the Terrible, Horrible, No Good, Very Bad Day film preview. However, all opinions are my own. #VeryBadDayEvent 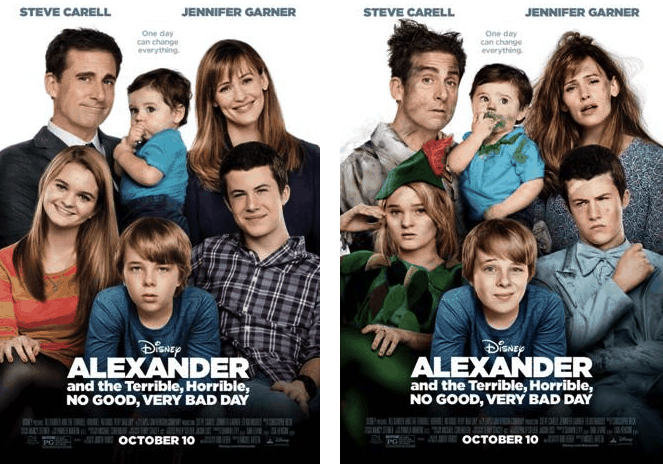 TODAY is the DAY!!

Alexander and the Terrible, Horrible, No Good, Very Bad Day is now in theaters.

I had a great time interviewing the awesome cast. If you haven’t read my interviews, make sure you catch up/start there first. You can find my coverage of the events in my Disney category.

Not only did we get to interview the cast but we also had a chance to talk with Lisa Henson. Lisa is the CEO of The Jim Henson Company which co-produced Alexander and the Terrible, Horrible, No Good, Very Bad Day. Here’s some highlights from the Q&A.

The first question asked was what first attracted her to the film.

Lisa : Well, we actually optioned the book. … at the Henson Company, we’re a great fans of that book and have been looking after the rights to see if they would become available. And, you know, when we got the rights to the books and developed it along with 21 Laps, which is, Shawn Levy’s company, family bean. And then we hired Rob Liber, the writer …

We went through a really interesting development process taking that very small and very intimate little book and blowing it up into a full feature film by focusing on the rest of the family. But we really felt that Alexander, as a character is such a sweet, and lovable underdog. He’s really, there’s a little bit of Alexander in everybody including adults. You know, even, adults have bad days, and teenagers have bad days, and mommies have bad days and that’s … We got to that with the development of the film.

Lisa also talked about how Steve Carell and Jennifer Garner were chosen for the roles. 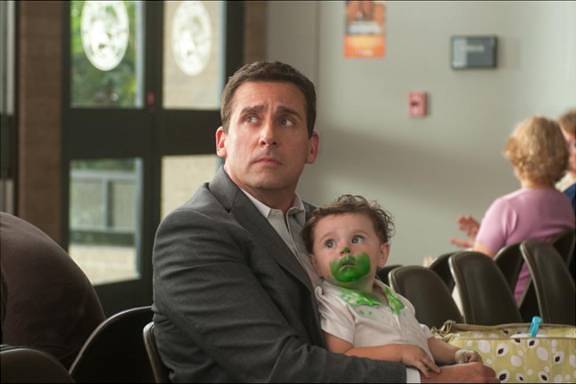 Lisa : Well we did have Steve in mind and he attached himself to the property before it was setup at Disney. So we worked with him in the film in process. He’s been sort of entangled to the movie. And then Disney introduced us to Jen and she had just done The Odd Life of Timothy Green with them. And, you know, she’s such a marvelous person, and a wonderful mother, and she’s just perfect for the part, I felt so lucky to get her. 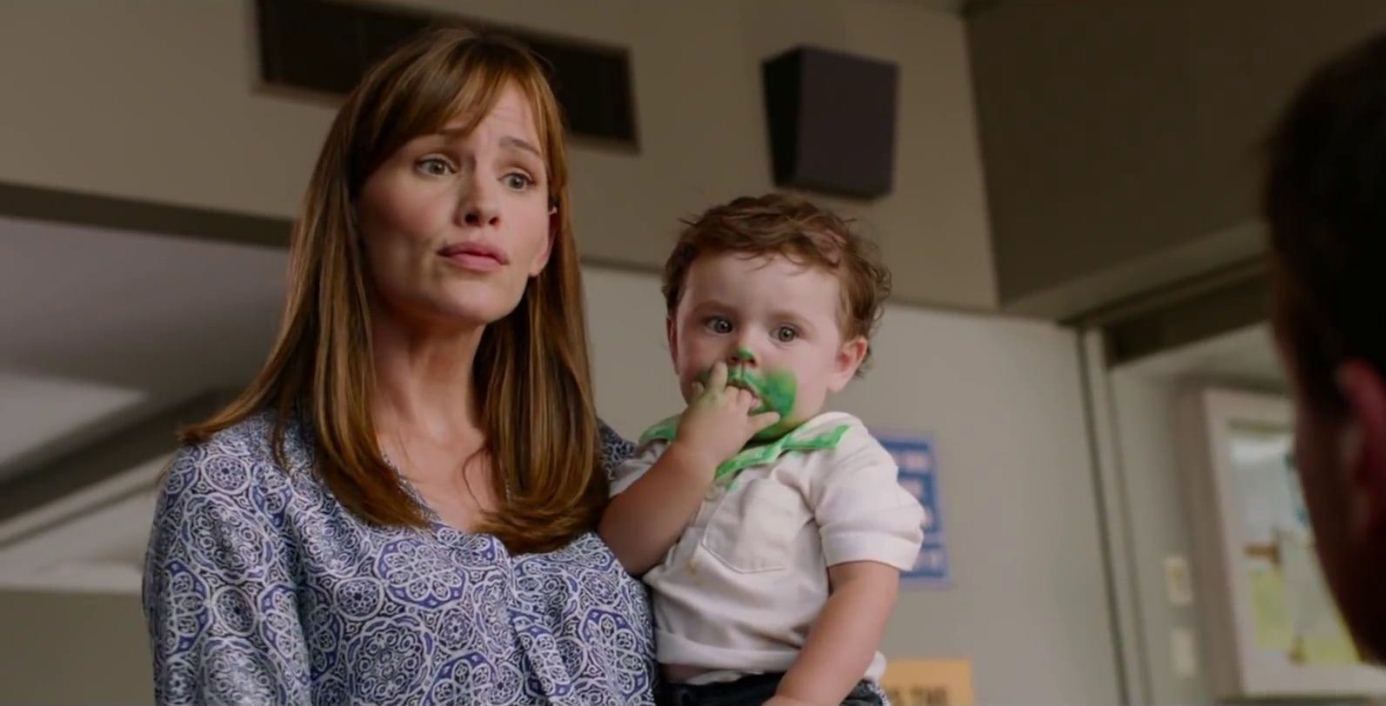 Here’s what Lisa had to say regarding making this into a family movie.

Lisa : Well the idea of making a family film that really every person in the family can enjoy, that’s going to be the best possible family film.  And not something that the adults must accompany their children to and not really enjoy it, you know, we wanted to make a movie that adults would enjoy and find something drily too in it.  And that the kids would enjoy it in their own way, maybe they might not even understand everything that their parents are going through in the film.

We wanted this movie to be appreciated on all levels by every person in the family.  And I hope that families go all together to see it.  There’s there’s so many ways in which families are sort of being split up in their viewing patterns.  Kids preferring to watch one thing, adults maybe, even at the exact same time are watching something different.  And we would love it if families would watch the film together.

After watching the movie, I definitely agree. This is a great movie that the whole family can watch together. There’s plenty of humor for everyone to enjoy. And I think that there’s at least one character in the film that each member of the family will be able to relate to.

I definitely relate to Jennifer Garner’s character. I worked out of the home for a good majority of our kids’ lives. It was tough. There’s several moments in the film where it seems like Kelly is being pulled between her work and her family. That’s such a tough place to be. You want to be the mom, be there for your kids, witness their firsts, but yet you also have work and responsibilities. It’s always a fine line to find that balance. Even now that I stay at home, I still have a hard time finding that balance.

All the characters are lovable and the message is really great! Take your family to see it this weekend and let me know what you think.